Marty’s next friend is called Milton the mouse.

He hides in his cage, in a small wooden house.

Sometimes he runs for a while in his wheel.

His legs move so fast, it makes Marty squeal!

He really is funny, with his tiny snout,

when he digs in the sawdust and throws it about.

He buries himself as deep down as can be,

but emerges quite quickly when Marty brings cheese.

He drinks from a bottle and nibbles on grains,

He likes when it’s sunny and sleeps when it rains.

What Marty loves most are his tiddly toes!

If she could, Marty’d take him wherever she goes!

Seeds, slices of apple and cheese.

There’s no such thing as a free lunch.

Milton is named after Milton Friedman (1912-2006), an American economist who received the 1976 Nobel Prize for his research on consumption analysis, monetary history and monetary theory.

A smart way to start offers financial literacy for kids.
Spend a great moment with your child with these 4 books, written in a fun and engaging
way and accompanied by gorgeous watercolour graphics.

Sustainability For Kids: How To Save Our Land 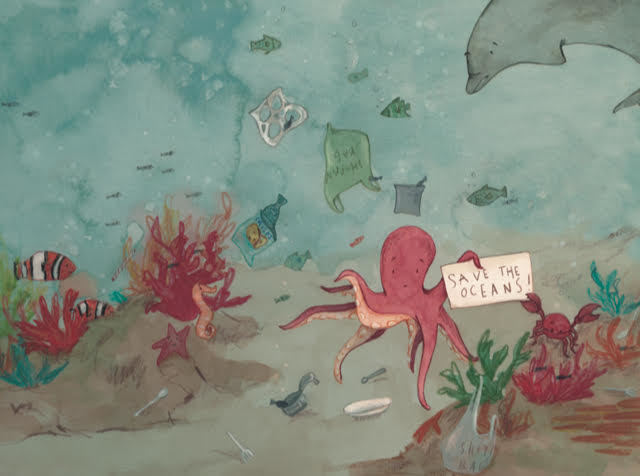