Edmund’s most favourite time of the year

Is when the school ends and summer draws near.

He’s off to the coast! Hip, hip…hurray!

Down at the seaside, exploring the beach,

And diving to see just how deep can he reach!

These are the things that he finds most fun…

Spending a long summer day in the sun!

Edmund‘s equipped with his bucket and spade.

No time to lie on a towel in the shade!

He’s off to explore the shore by the docks

To see what the tide has washed onto the rocks.

Marty is wondering what he will find

Inside the rock pools that form at low tide.

His usual assortment of sea snails and crabs?

This time, who knows which creatures he’ll grab!

Exploring the shoreline is amusing indeed.

He treads very cautiously, trying not to trip.

The seaweed is wet and it’s easy to slip.

Edmund is patiently seeking to find

Little live animals of every kind:

all of these creatures end up in his pail.

Each little being is captured with care

And placed in his bucket so he can compare:

observing their size and how they each move,

then putting them back, so his parents approve.

The only thing that he’s reluctant to catch

Are urchins, because they will sting if you touch.

It’s pretty to watch how their long prickles sway,

But Edmund is cautious to stay well away.

One day, he wants to go far out to sea,

Diving the deep, as far down as can be!

And when he is there, he’ll play Marty’s game,

Giving each creature its very own name!

A large octopus would certainly be

The very first creatures that he’d like to see.

Perfect for snatching the fish he eats up!

He’d be hard to spot when he tries to blend in!

Edmund has read how smart octopi are:

One of the cleverest creatures by far!

Seahorses, too, he really must see.

He’s curious to learn how these creatures can flee.

With a long curly tail and short dorsal fin,

How fast can these delicate animals swim?

If fish come along and try to attack,

How does a seahorse escape or fight back?

This is a thing that he can’t figure out.

They surely can’t bite with their delicate snout!

Seeing a crab is high up on his list;

One with huge pincers, as large as a fist!

He’d like to observe how they snatch up their prey

And scuttle off sideways when they run away.

He read that crabs’ claws are terribly strong,

But can be defensless when squid come along:

Squid can attack them by grabbing their back,

And the poor little crab cannot reach to pinch back.

He loves how they play, when they leap and they soar!

Over the waves, jumping so high,

An elegant tail and a beautiful fin.

Edmund is happy to be by the sea.

The hours fly by and it’s soon time for tea.

He gathers his bucket and picks up his spade

Admiring the little sand castle they made.

As he departs, he stops to make sure

They’ve done all they could to clean up the shore!

Together with Marty, he’s mindful to bring

All rubbish and plastic to a recycling bin.

It’s really important to clear up the sand

so no waste remains, polluting the land.

Rubbish on beaches ends up in the sea

And makes the poor creatures as sick as can be!

so oceans are clean and the fish can all thrive! 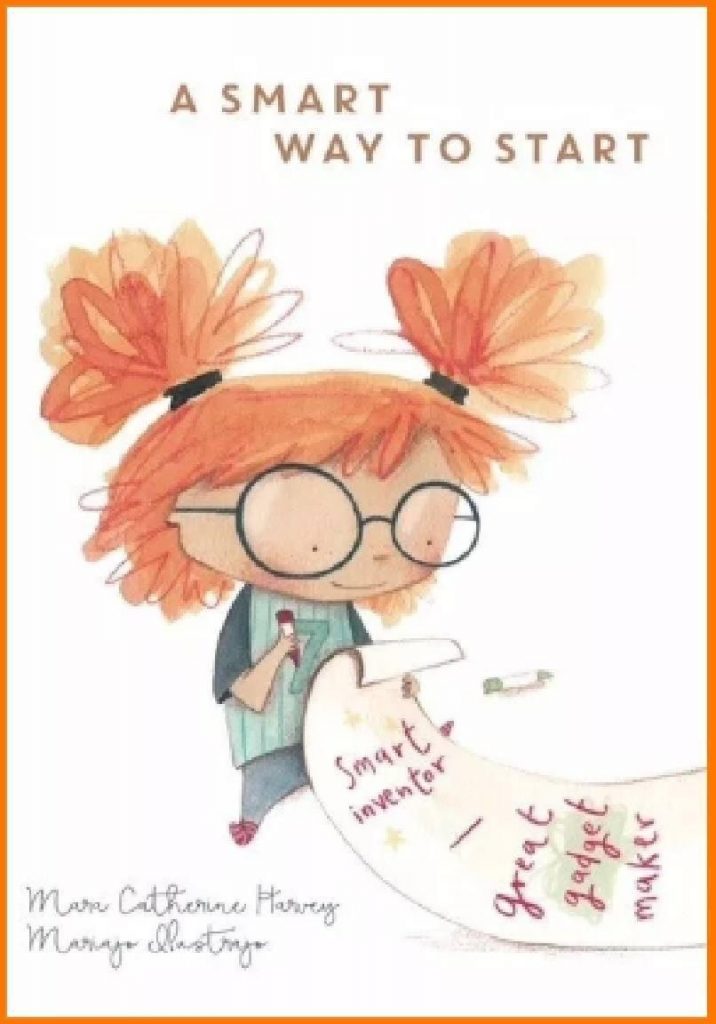 A Smart Way To Start offers financial literacy for kids.
Spend many great moments with your child with this book series.
Thoughtfully written in rhymes and beautifully illustrated in watercolours.
Your child will learn to earn, save, and spend mindfully, discovering how money choices impact our world.

GRAB YOUR EBOOK FOR FREE 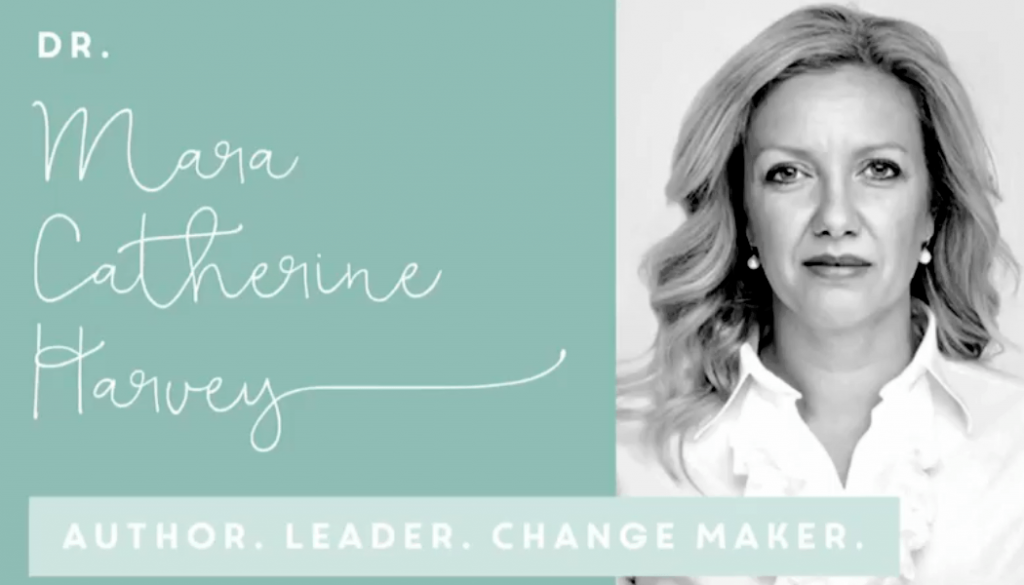 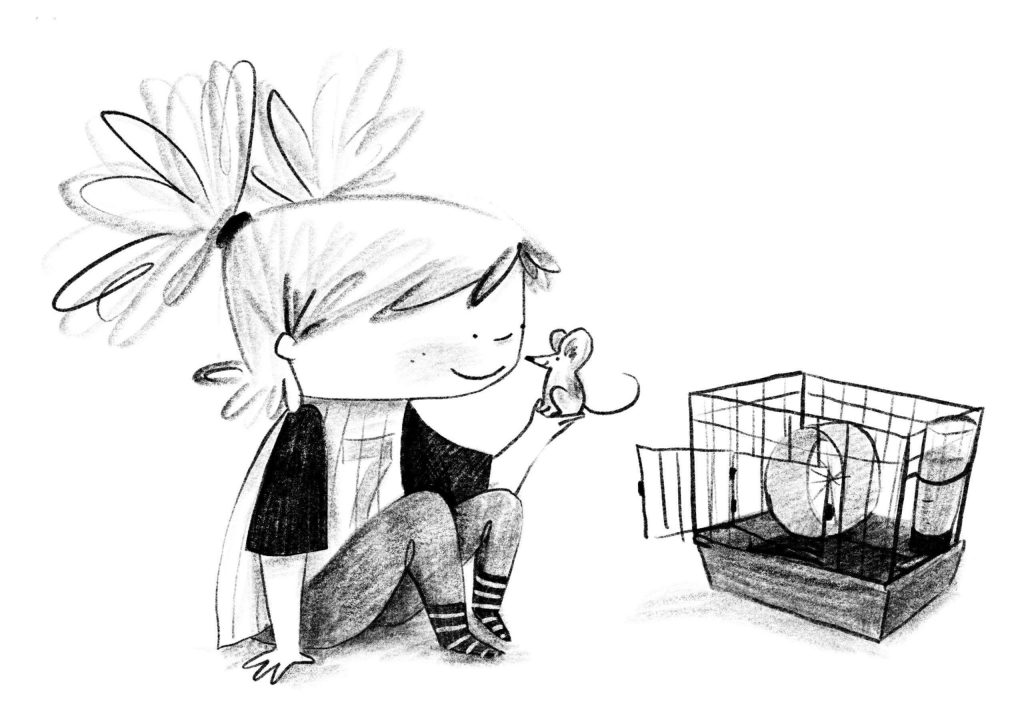 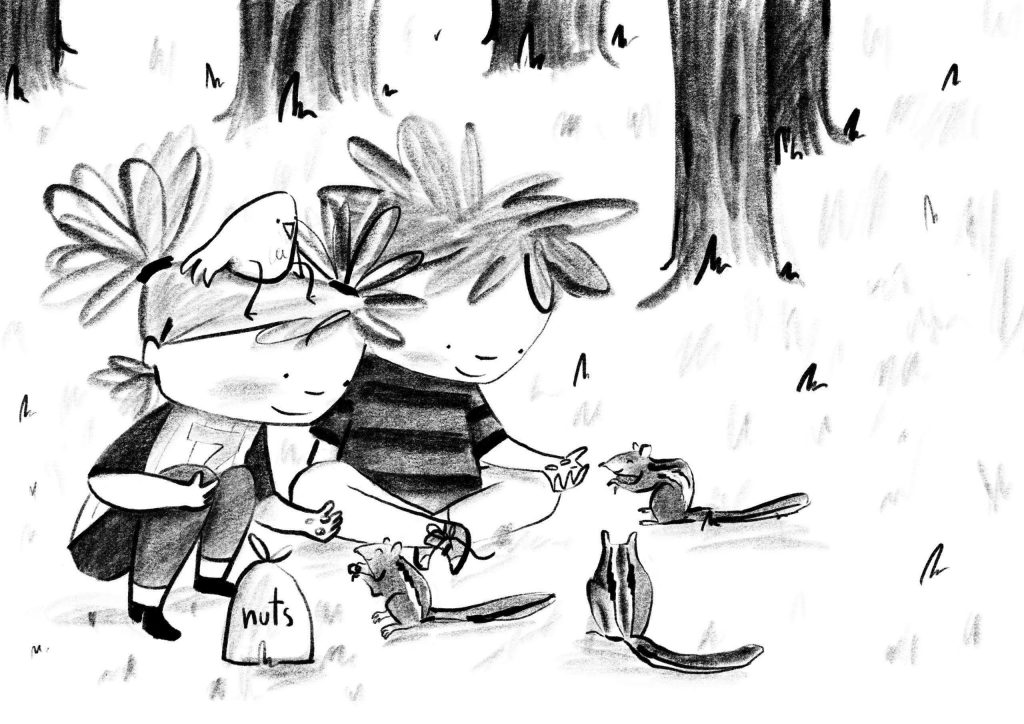 Sustainability For Kids: How To Save Our Land