Women’s Disadvantages in the Workplace 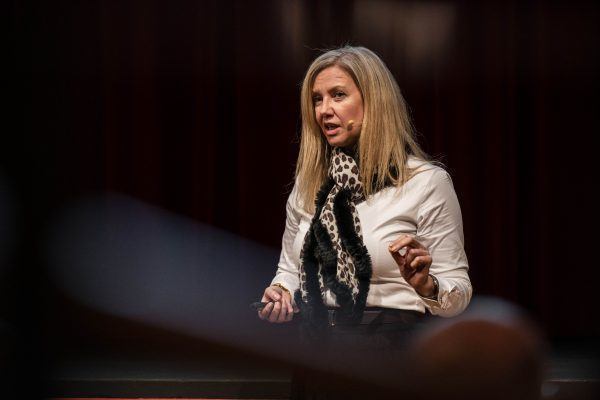 Women’s Disadvantages in the Workplace

I had another interview with Vivamost where I talked about another issue close to my heart: the challenges faced by women at work. I know that there are already efforts to reduce gender inequality women’s disadvantages in the workplace. But I believe that we still have a long way to go.

Here are several aspects where I feel women are at a disadvantage:

According to a Q&A conducted by Mary Brinton, a professor at Harvard University, the problem of gender equality in the workplace comes from when young adults try to balance work and family.

Women end up shouldering the lion’s share of care giving responsibilities in the household. This disadvantages them in the workplace. How so? Women are pressured into giving more hours for household activities. At the same time, they are expected to maintain the same working hours and work quality as men are. However, leaving the office early can still be stigmatizing — women are then perceived as either lazy or someone who doesn’t take work as seriously as men.

The Disadvantage On Maternity and Parenthood

Up until a few years ago, childbirth came with a compensation penalty for women and a premium for men. Because men didn’t have to go on months-long maternity leave, they were more valued in the organization. But their paternity and the responsibility of a family was often reason enough for a pay rise.

Another one of the biggest conflicts that women face in the workplace is feeling disenfranchised after maternity leave. Since they have been gone for a while, they feel like they have been replaced or that they only get the leftover tasks.

Even for the women working full time, career progression is often slower than for men. The number of women in C-level and board-level positions is astoundingly small.

Women are generally not trained to negotiate and demand higher compensation. My friend, Wies Bratby, the founder of “Women in Negotiation” said that “if the salary you are asking for is a figure that makes you sick to your stomach, then you’re probably close to what you should get.” This made me realise that men are generally bolder and more inclined towards negotiating their pay than women are. Men ask more and they get more because they do. I think it’s time women also learn to ask more and be more confident in how they ask for money.

Women tend to take on more responsibilities in the desire to prove themselves but this only ends up in them taking up more tasks without receiving more pay for it.

What Can We Do About It?

Brains are seldom affected by birth-giving. Flexible work time is only a question of availability and not of ability. We can actually work around this issue by treating maternity and maternity leaves as logistics issues versus compensation and qualification issues. With telecommuting becoming more and more ubiquitous in the workplace, then this is definitely something we can look at.

Another solution that’s a bit more long-term is the proposal that we should start early. By this I mean that we should start talking about things like pay equality and financial literacy to children. I created A Smart Way To Start for this purpose — I broke down difficult financial and banking concepts to make it easier for younger kids to dissect.

By no means is this article a comprehensive list of things that still need working on when it comes to gender equality and the workplace, but I hope it encourages conversations and brings awareness to what still needs to be done.

We have a long way to go until we reach a point where we can truly say there is gender equality. But we have to realise that concrete baby steps are still better than no progress.

Bank Account for Kids — Do They Need It? | Financial Parenting 101 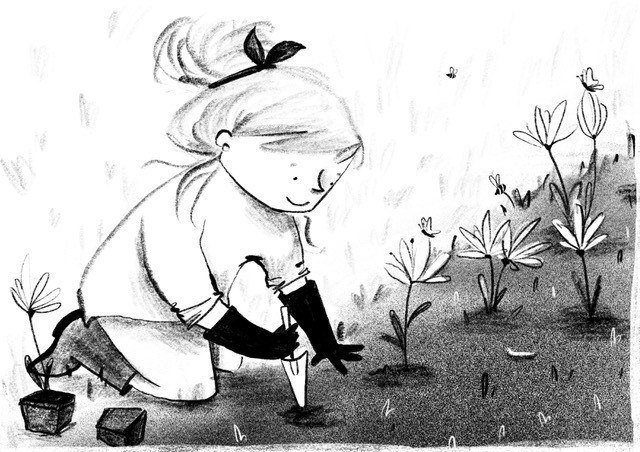 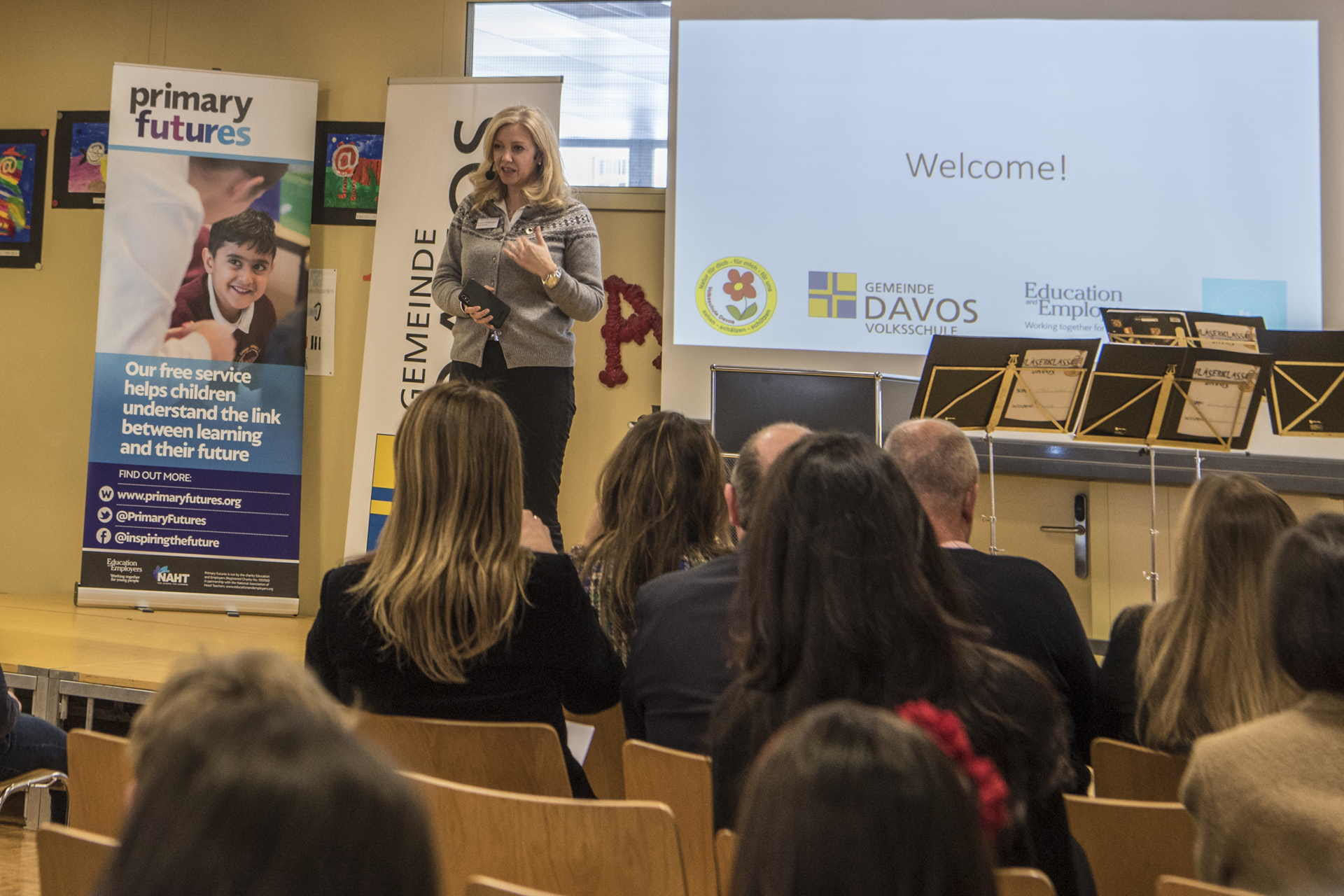 My Experience at the World Economic Forum 2020

My brother suggested I might like this web site.
He was entirely right. This post actually made my day.
You cann’t imagine just how much time I had
spent for this information! Thanks!